The Gallery of Modern Art in Hradec Králové


The print work of Zdeněk Sklenář (1910–1986) developed in parallel with his painting. In his early period, he found inspiration for his works from the inner world of his imagination and poetic images, as well as from French poetry (Apollinaire, Baudelaire) and commedia dell’arte (the film Children of Paradise) which were of great inspiration to him. Of paramount importance for Zdeněk Sklenář’s further painting, printmaking and illustration work was his three-month stay in China in 1955 in connection with the exhibition of Czechoslovak culture in Beijing. There, he devoted himself to the study of Chinese culture, especially painting. He was also interested in Chinese characters and their visual and decorative impact. Chinese inspiration continued to accompany Sklenář through his entire career; gradually abandoning Chinese settings in the motifs of his works, he wove landscapes and still-lifes in the bountiful warp of his lines; on several occasions he also revisited the portrait of Giuseppe Arcimboldo. Zdeněk Sklenář made 110 prints in total; the exhibition features a selection of characteristic works from all the artist’s creative periods, providing a very good overview of his print work.

“Zdeněk Sklenář succeeded in handling and enhancing his Chinese experience in his work in a creative and brilliant way. It is mainly in his Chinese illustrations that we find many Chinese formal elements, shapes, forms, symbols, motifs and stylizations, but the style and technique of handling these forms are typical of Sklenář, not Chinese. In the printmaking process I can recognize the European, Western tradition as it is known to me. It is most important, however, that Zdeněk Sklenář as a modern artist created a very modern body of work by interconnecting the elements of both traditions in a brilliant manner.”
Prof. Fan Dian, Director of the National Art Museum of China (NAMOC), Beijing, 2009 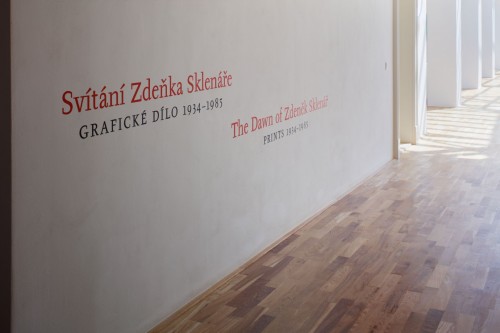 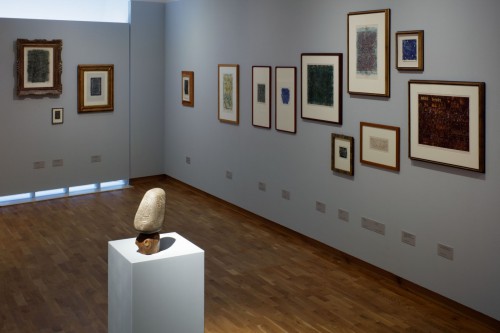 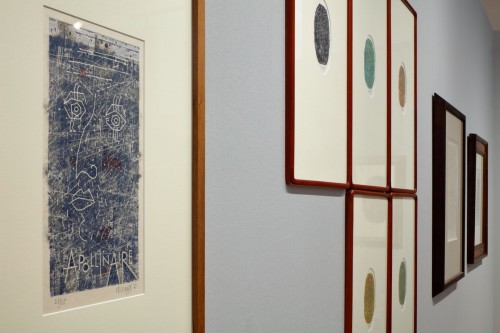 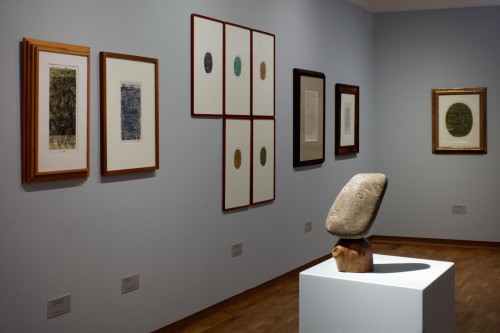