Due to extraordinary interest, the exhibition "Pištěk at Sklenář / THEODOR PIŠTĚK AT 85: PAINTINGS“ has been extended to Saturday, 3 February 2018.


“I already have an Oscar, but I’ve never had a show at the Sklenář Gallery!”
Theodor Pištěk, Mukařov, 2017

Galerie Zdeněk Sklenář, located at Salvátorská 6, is pleased to announce an exhibition of the works of Theodor Pištěk – a leading Czech painter and costume designer, who received an Oscar for the costumes he designed for director Miloš Forman’s film Amadeus. This solo show, presenting a lesser known side of Pištěk’s oeuvre, as embodied in paintings and reliefs, is a symbolic tribute in honour of the artist’s eighty-fifth birthday. The exhibition presents a condensed retrospective of the artist’s works from the start of the 1960s to the present-day.

“It was a mistake. Although Theodor Pištěk is a stellar artist sent to us by God, he was also a race car driver and, had it not been for the fact that he was always physically detained by his painting, we would have had a Formula 1 star.”
Zdeněk Ziegler, Prague, 2017 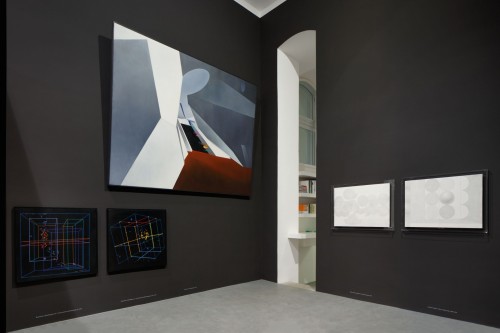 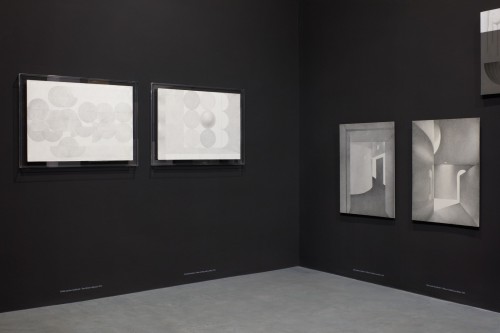 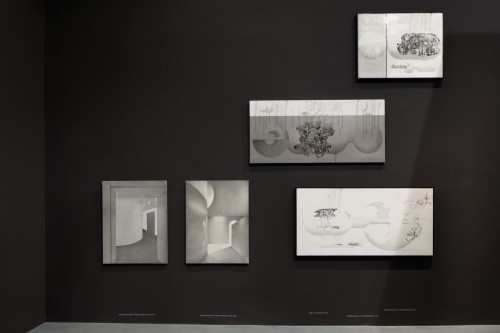 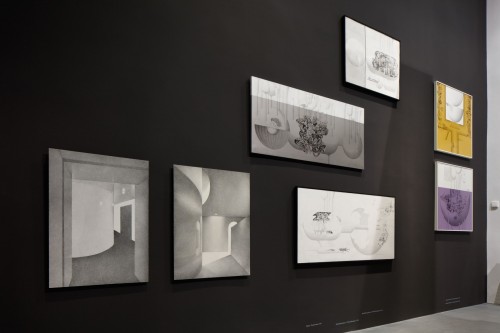 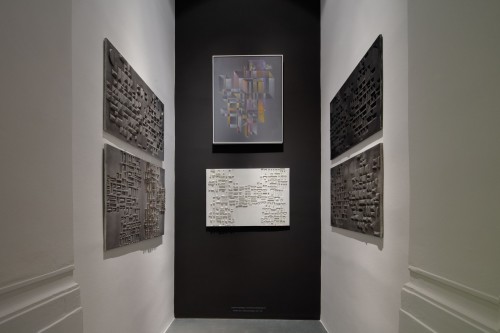 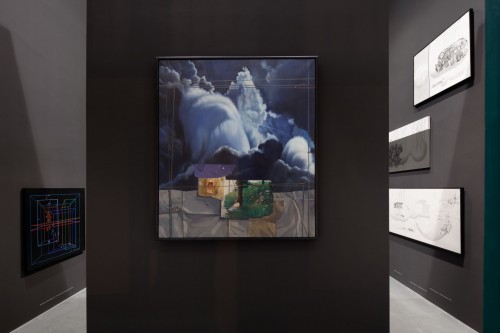 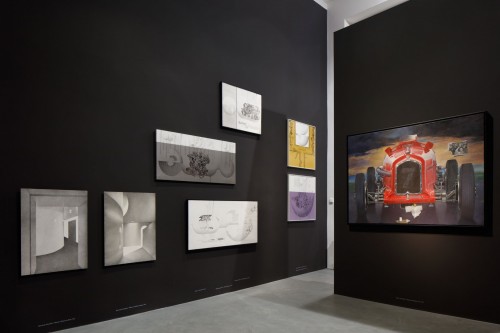