The representative monograph Bohumil Kubišta – Graphic Works was published to accompany the first comprehensive exhibition of the artist’s graphic works, which was organised to commemorate the 130th anniversary of Kubišta's birth. In it, the author – Mahulena Nešlehová – pays tribute to Kubišta's graphic works, which always stood in the shadow of his paintings and drawings, and she wants to at least partially pay the debt we owe the artist as regards this portion of his efforts and aims. The publication presents all of Kubišta's graphic works made between 1904 and 1918 – both the well-known and the lesser known –  including two that are almost unknown; there are several versions of the artist’s test and final prints, as well as samples of his preparatory drawings. The monograph brings not only updated biographic and bibliographic information, but also many new findings. It provides more specific chronological information about some of his works, and, for the first time, comprehensively evaluates Kubišta’s graphic works within the context of time periods and history.  An important part of the catalogue consists of twenty-seven prints and one matrix. Visually, graphic artist Zdeněk Ziegler designed the book to be built on details, which, through their enlargement, draw the reader into the drama in the artworks and the technique the artist used, making it possible to understand and experience the specific “nerve” found in Kubišta's prints. The monograph was published in collaboration with the Institute of Art History of the Czech Academy of Science.

The first comprehensive exhibition of Kubišta's graphic works was held under the same name – Bohumil Kubišta – Graphic Works – at the Galerie Zdeněk Sklenář in Prague from 10 September to 12 October 2014. 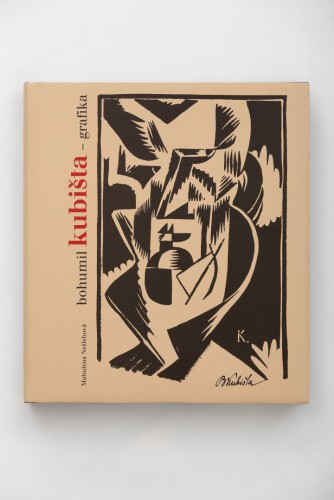 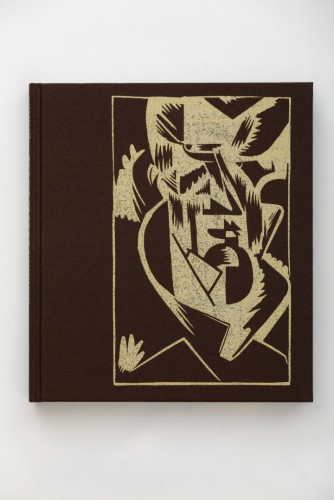 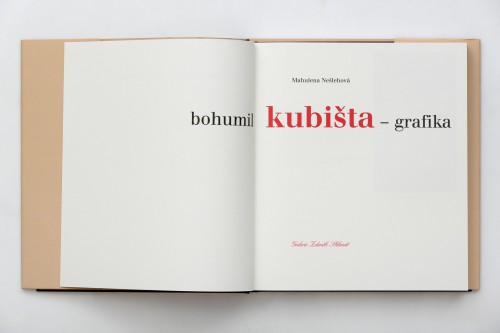 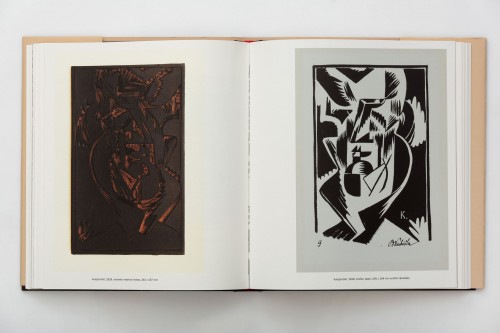 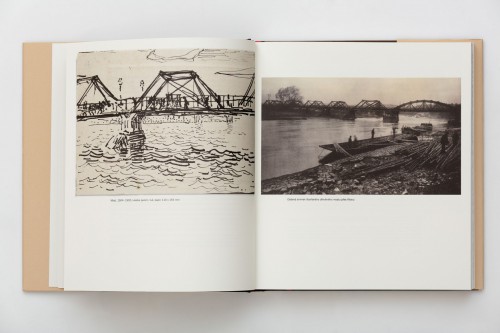