This documentary by Martin Dostál presents the story of how Zdeněk Sýkora’s monumental mosaic came into existence. It was produced in conjunction with the eponymous exhibition held from 3 February to 14 March 2009 at Galerie Zdeněk Sklenář in Prague to mark the artists eighty-ninth birthday and the fortieth anniversary of this particular work.
Two of Sýkora’s Prague installations were made in collaboration with the architect Josef Kales. The first was the ceramic tiling on the walls of the arcade in Jindřišská Street (1968), and the second, the glass mosaic installed on the four ventilation shafts of the Letná Tunnel (1969). Over forty years have passed since the completion of the latter, and the four ventilation shafts were jointly declared to be a national heritage monument in 2003.
The documentary film includes preserved archive materials, and presents in more detail the essence and nature of Sýkora’s work and how the mosaic came into existence.


Language(s):  In Czech only 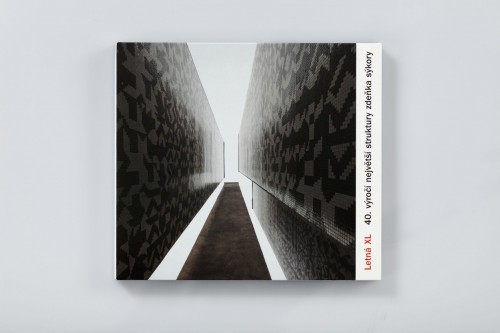 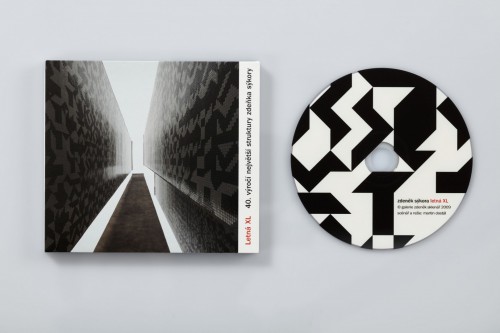 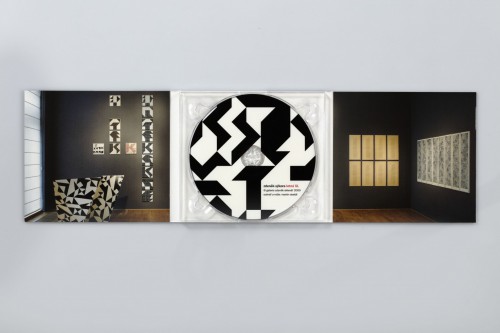 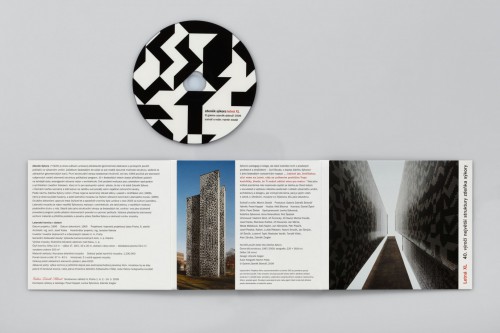