Karel Malich’s poetic prose, written in 1979 and 1980 and entitled From That Time to That Time Now, was published as a physical book and also in a recorded format on CD in conjunction with the exhibition Malich, which was held at the Prague Castle Riding School from 1 February to 8 May 2013.

Malich's reminiscences from his childhood in his native Holice were interpreted for the recording by Jiří Lábus, who leads listeners along the path to the core of the author’s artistic and literary works, in which images, shapes, sounds, memories, and visions are intermingled, ranging from intimate perceptions about an environment filled with light, colours, and scents to cosmic visions. 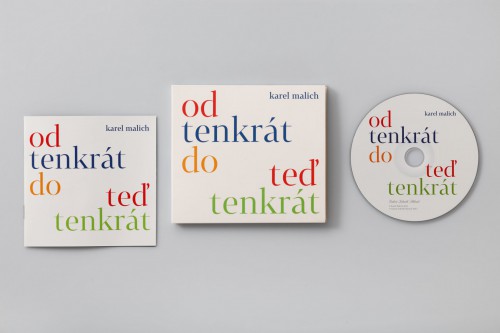 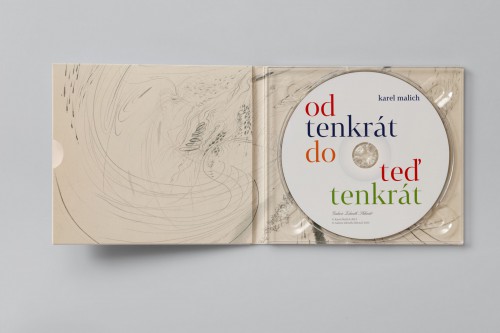 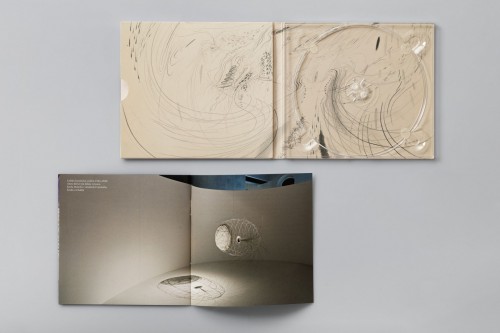